A very blessed Christmas to you all, and a peaceful and hopeful new year.

I can do no better than offer you a poem of Ephrem, a deacon of the early church in Asia.

Although Christmas was not a major celebration in the early church, “Hymn on the Nativity IV,” one in a series of early Syriac poems by Ephrem (d. 373), a deacon of the church in Asia, has survived, and it points to the paradoxes, reversals, and symbolism that became an important part of Christmas poetry. 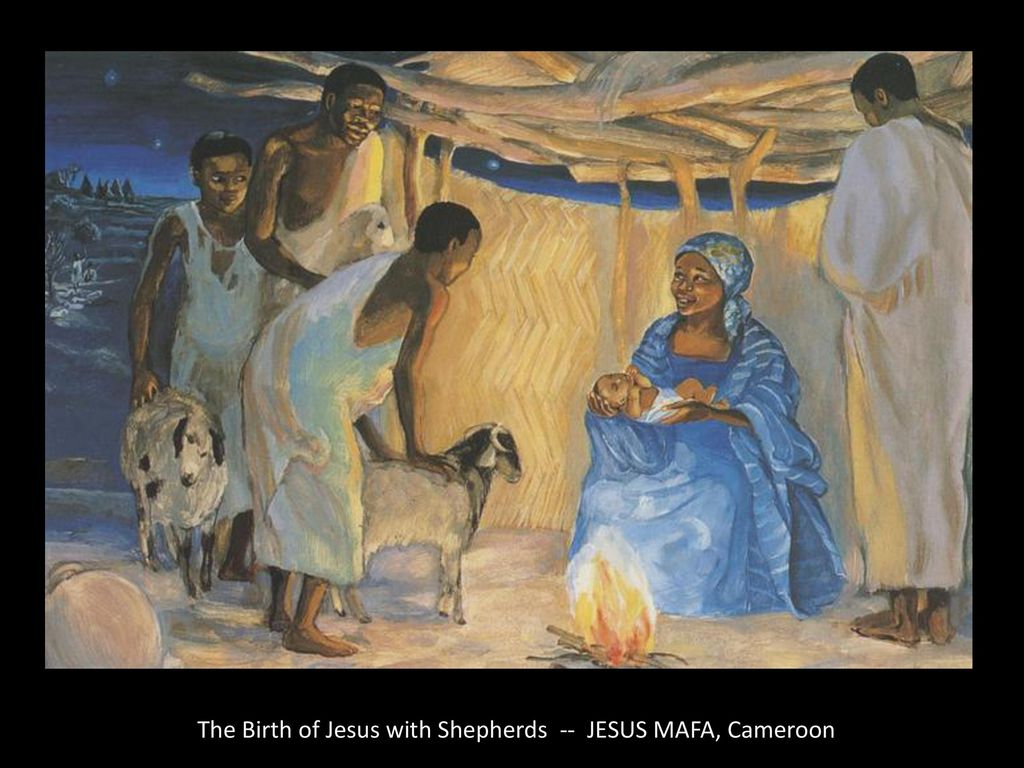 Mary bore a mute Babe
Though in Him were hidden all our tongues.
Joseph carried Him, yet hidden in Him was
A silent nature older than everything.
The Lofty One became like a little child, yet hidden in Him was
A treasure of Wisdom that suffices for all.
He was lofty but he sucked Mary’s milk,
And from His blessing all creation sucks,
He is the Living Breast of living breath;
By His life the dead were suckled, and they revived.

One thought on “A BLESSED CHRISTMAS!”