Archbishop ordains 17 new Deacons for the Diocese of York

The Archbishop of York, Dr John Sentamu, ordained 17 serving Readers to be Deacons in the Church of God during a service in York Minster on Sunday 13th January 2019.

As Readers the candidates were admitted and licensed after a process of selection and training and have served as licensed assistant lay ministers, supporting local churches and clergy in a variety of roles including as teachers, preachers, worship leaders and co-ordinators of community outreach amongst people of all ages. After a process of prayer and discernment, the Archbishop ordained the 17 candidates as Deacons to reflect the development of their individual ministry, which is recognisable in the description of a Deacon’s work used in the ordination service:

‘Deacons are ordained so that the people of God may be better equipped to make Christ known. Theirs is a life of visible self-giving. Christ is the pattern of their calling and their commission; as he washed the feet of his disciples, so they must wash the feet of others.’ 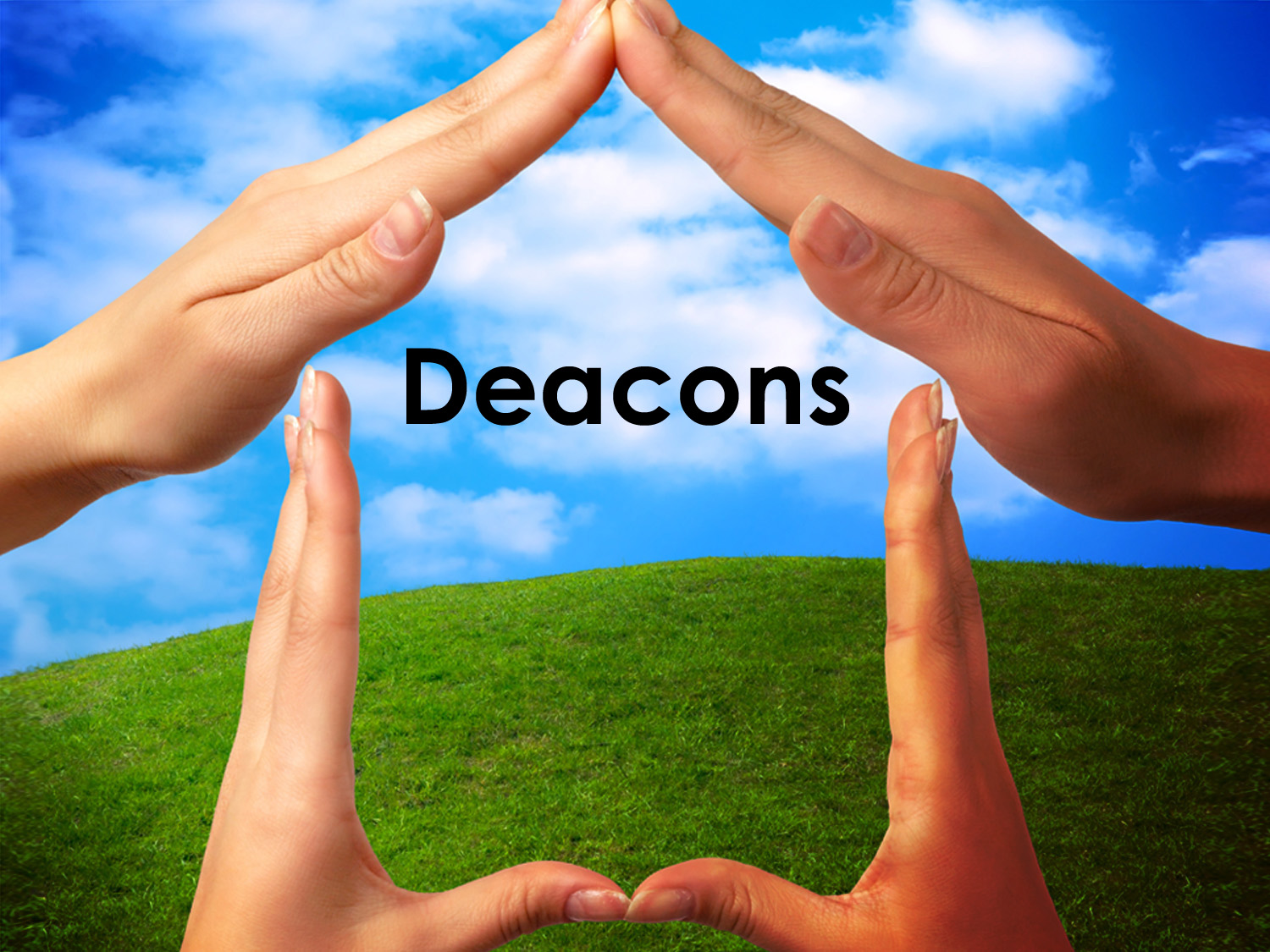 The Archbishop of York said, “I have had the great privilege to meet Readers across the Diocese who are exercising their ministry both in the church but also reaching out in mission to their communities – supporting local community projects, working with schools and care homes, engaging with people who wouldn’t normally come to church.  This missional, servant-hearted work is more usually recognised in the church as the ministry of a Deacon.  It is a great joy to be with these servants of God and his Church as they take this next step in their journey following where he leads, and sometimes after many years of faithful service already. Praise be to our God who is always calling us onward!”

The candidates, who continue to serve in their present parishes, are as follows:

Please pray for these new deacons.